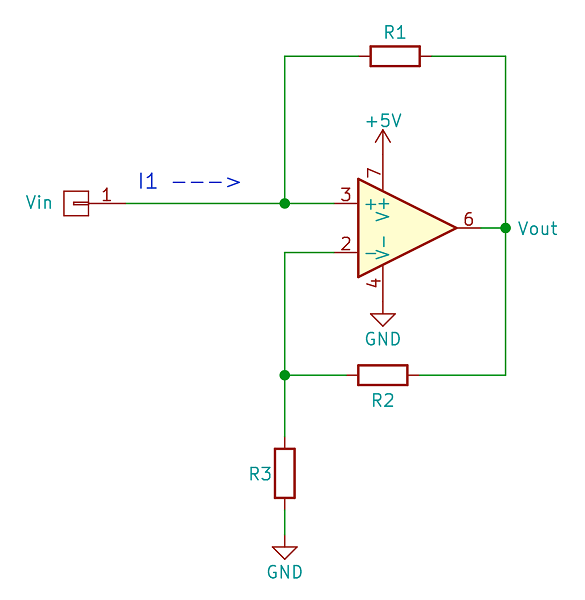 An article discusses the negative resistance and negative impedance converter from Analog Zoo:

“Negative resistance” may seem like a purely academic concept, but can be easily realized in practice with a handful of common components. By adding a single resistor to a standard non-inverting op amp circuit, we can create a negative impedance converter, which has applications in load cancellation, oscillator circuits, and more.