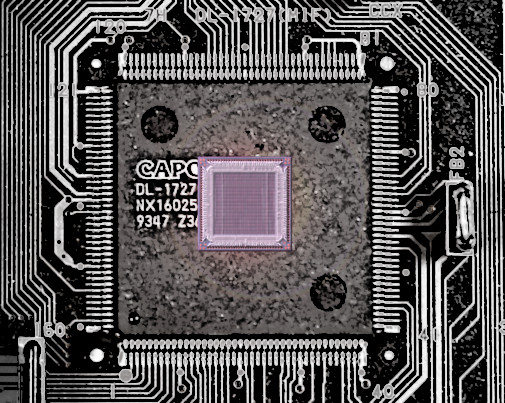 Capcom’s Play System 2, also known as CPS2, was a new arcade platform introduced in 1993 and a firm call on bootlegging. Featuring similar but improved specs to its predecessor CPS1, the system introduced a new security architecture that gave Capcom for the first time a piracy-free platform. A fact that remained true for its main commercial lifespan and that even prevented projects like Mame from gaining proper emulation of the system for years.

See the full post on the Arcade Hacker blog. Be sure to see Part 1 here.