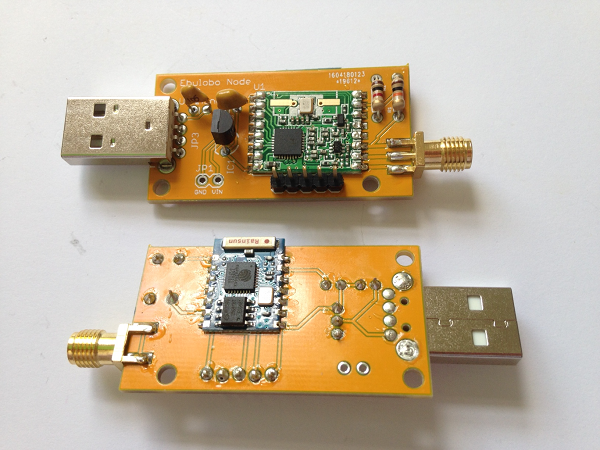 The aim was to use ESP8266 and reflash the onboard processor with the Arduino development environment to allow easy porting of the current UKHASnet code. The ESP would act as the main microprocessor and control the RFM69 over SPI. Any packets received by the RFM69 would then be uploaded by the ESP via wifi to the main servers on the internet acting as a self contained gateway.