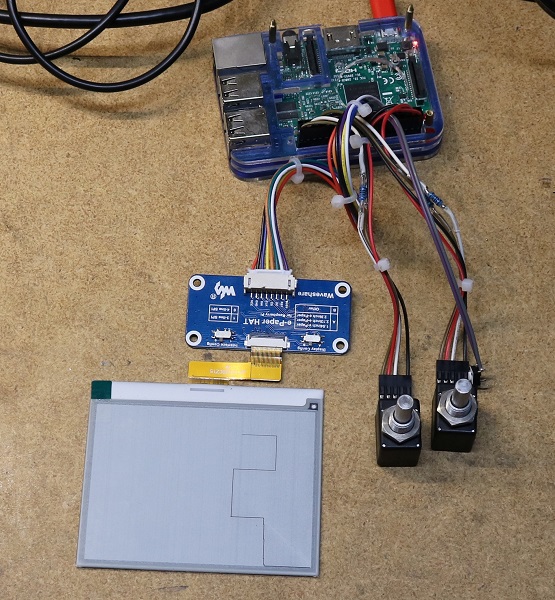 Scott Baker has been working on making an Etch-a-Sketch using modern e-Paper displays and optical encoders:

See the full post on his blog here and the GitHub repository here.