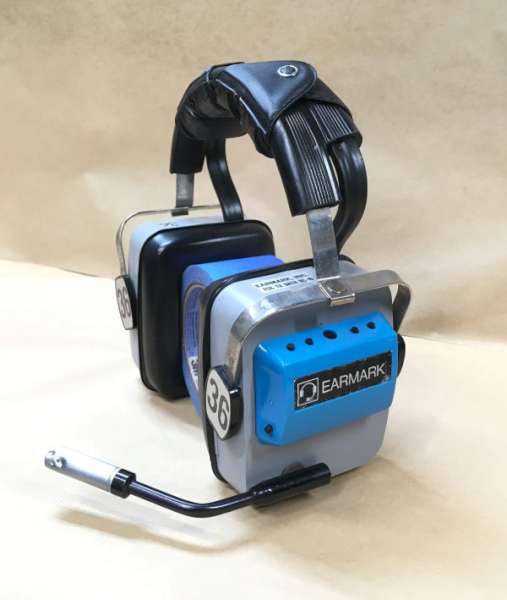 Quinn Dunki wrote a great article describing the conversion process of a 1980s-era Earmark into a bluetooth headset:

The obvious thing is to convert it to a bluetooth headset for modern use, right? As I previously warned, converting a 1980s-era air traffic control headset into bluetooth headphones is probably the most hipster thing possible. Normally, I don’t allow projects like this around here. But look at these headphones. They are amazing and I love them and I want to use them so I am going to make them bluetooth also shut up. If I have to punch myself as result of now being a hipster tool, so be it. I set out to do this in a non-destructive way that was reversible, at the very least. I wanted to respect the original hardware as much as possible.